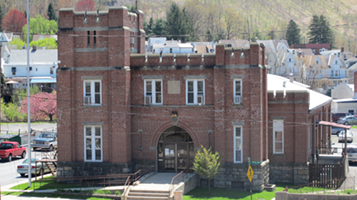 Tamaqua Borough Council meetings are held the first and third Tuesdays of each month with the first meeting being optional. Meetings are open to the public and begin at 7 p.m. in the Tamaqua Municipal Building, 320 East Broad Street.  Before coming to the first of two meetings, call the Borough between 8 a.m. and 4 p.m. to see if it was cancelled. 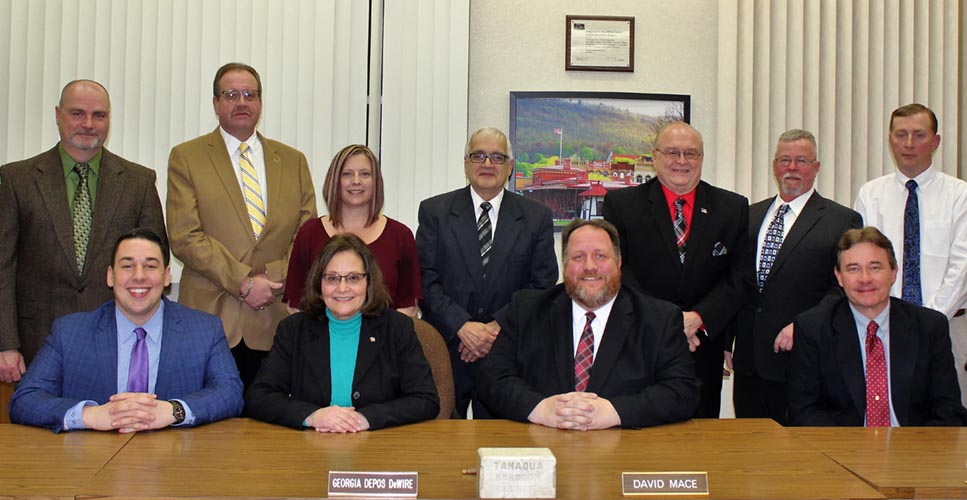